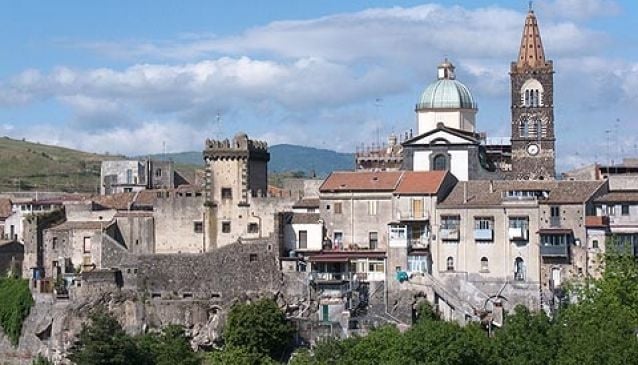 Randazzo once was the most densely populated town after Messina and Palermo. There were three different population groups, the Latins lived at Santa Maria, the Lombards at Saint Martin and the Greeks in the Saint Nicola's quarter.

Fascinating are the old palazzos,  the town wall, the cathedrals Santa Maria, San Martino and San Nicolò, and streets made of black lava stone, enlivened with decorations in white limestone. The bell tower of the Cattedrale di San Martino is the most beautiful in the whole of Sicily.

The Swabian castle features an interesting archaeological museum and a collection of old Sicilian marionettes.

A welcoming place to have a break is the Caffè del Corso, offering affordable sandwiches, ice cream, pizza to go and delicious cookies.