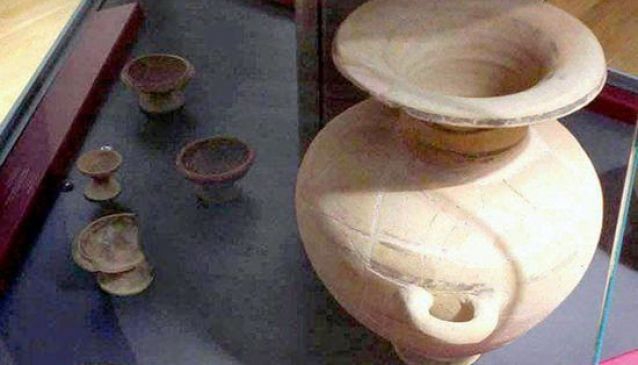 The Museo Regionale Archeologico  di Calatanissetta illustrates the history of the ancient sites of the urban and extra-urban territory of Caltanissetta and other towns within its province, from the prehistory up to the late ancient period.

The museum is one of the most important in Sicily for its items which are representative of the local civilizations. To be noted the bronze finds as well as the pottery from the settlements of Sabucina and Dessueri. And moreover, the items from the site of Polizzello, important for the study of the local civilizations during the Iron Age, whose artistic production was influenced by the Aegean-Mycenaean peoples migrated to the island in the 15th-14th centuries BC.

The museum also exhibits some of the archaeological collection of Capodarso, a site in the province of Enna, which is geographically and historically linked to this part of the land, as it controlled together with Sabucina the valley of the Salso river.