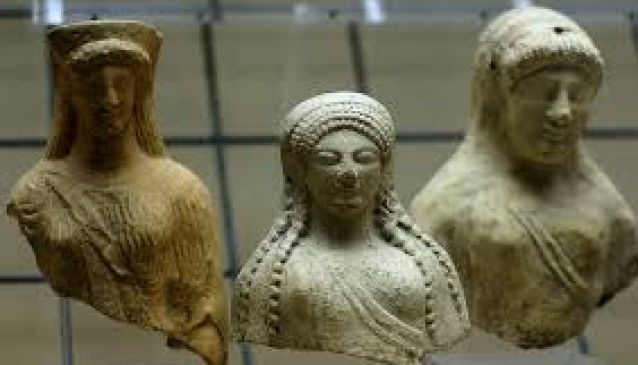 The foundation of Camarina, a colony created by Syracuse on the south coast of Sicily, can be dated according to Thucydides in the year 598 BC

The museum is housed in a building dating from the late 19th century, a typical example of rural architecture that is very common along the Hyblaean coast. The museum illustrates the political, civil and economic life of Camarina, its urbanistic development, the most important events of its history, and its material and artistic production.

The collections of the archaeological items on display come from archaeological excavations performed by the Sopraintendenza of Syracuse in the area of the city and in the necropolis.

The arrangement is chronological, with the exception of items from underwater sites