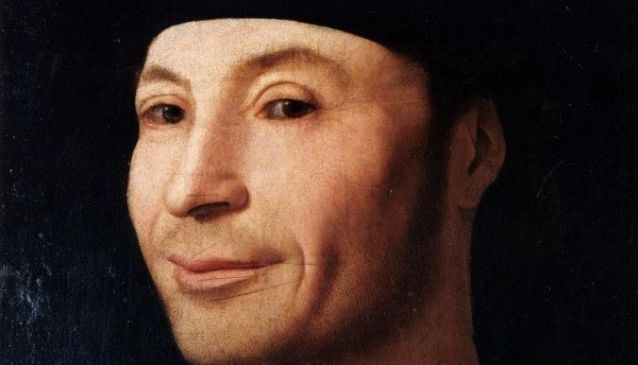 The museum Mandralisca preserves within its ancient walls precious works of art, but also the legacy of Enrico Pirajno Mandralisca. The museum may well be defined as an interdisciplinary museum that includes, in addition to the art gallery, a remarkable archaeological collection, a beautiful monetary, a malacological collection among the richest in Europe, as well as furniture and precious objects that belonged to the family Mandralisca.

The pride of the museum are two acknowledged masterpieces: the magnificent Portrait of an Unknown Man ​​by Antonello da Messina, and a Sicelian goblet with red figures on a black background - called  'The Seller of Tunafish'.

The museum partly still maintains the intimate atmosphere of a private home and the footprints of the memories of a private place. It captures almost the presence of the philanthropist, scholar and intellectual Mandralisca, and the value of scientific collections of antiquities and works of art collected by him.