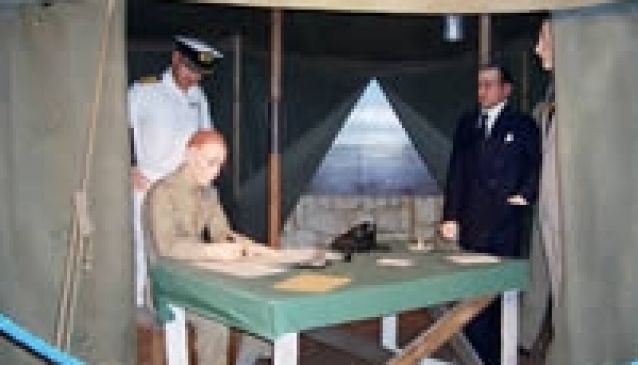 The museum is a place for the transmission of historical memory, a key element for the individual and collective identity . The Museum is not just a collection of artifacts, it is an active site that interacts with visitors.

The Museum of the Landing in Sicily - 1943 is dedicated to the historical event during the Second World War, which began in Sicily and Italy all the way to the liberation from German occupation.

On 10th of July 1943 the Americans and British landed in the eastern part of the island, close to the coast at Gela and Augusta .

The Allies occupied 'easily all of western Sicily, while in the east the British and Canadians encountered the brunt of German resistance ' ( Denis Mack Smith) .