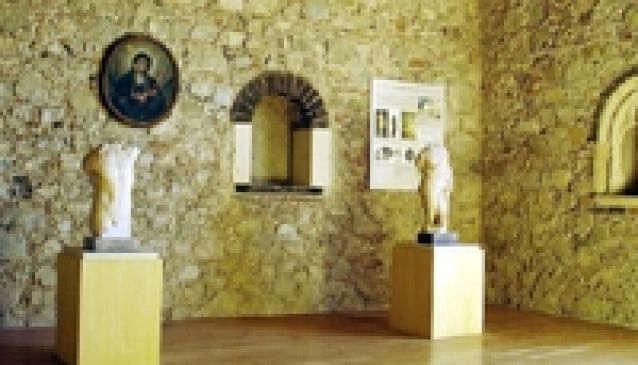 The Archaeological Museum of Taormina is housed in the 14th century Palazzo Badia Vecchia in Via Circonvallazione, which is built around an ancient defense tower and set on the site of the ancient Roman baths. The palazzo itself is a splendid example of Gothic architecture of the fourteenth century.

The museum shows hundreds of archaeological remnants which have been discovered during the excavations carried out in and around the city between 1984 and 1998, such as Hellenistic remains, Roman pottery and majolica from the thirteenth century onwards.

The museum is easily reachable on foot from Corso Umberto.

The admission to the small museum is free.