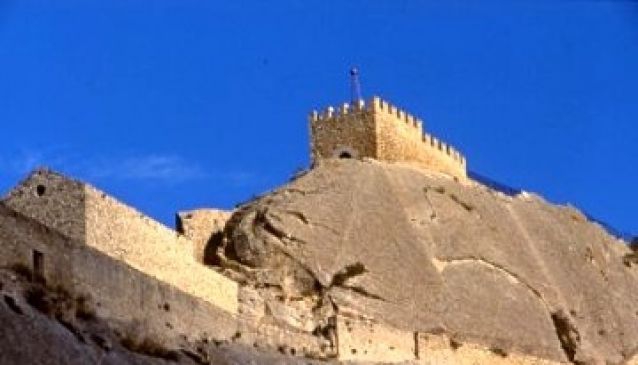 The Castle of Sperlinga was probably built around the year 1000. It is partly dug out of the huge rock and was also called the Royal Rock Castle. Until the year 1597 it was the seat of the mighty barons of Ventimiglia.

Famous is the phrase in the entrance hall of the castle: 'Quod Siculis placuit Sola Sperlinga negavit', related to the history of the Sicilian Vespers of 1282. Sperlinga was the only village that did not join the rebellion, the French troops found refuge in the castle and withstood the siege for a year. The fact that the castle housed more than one family makes it different from others.

Sperlinga and its wonderful and well preserved castle are well worth a visit, interesting also for children.