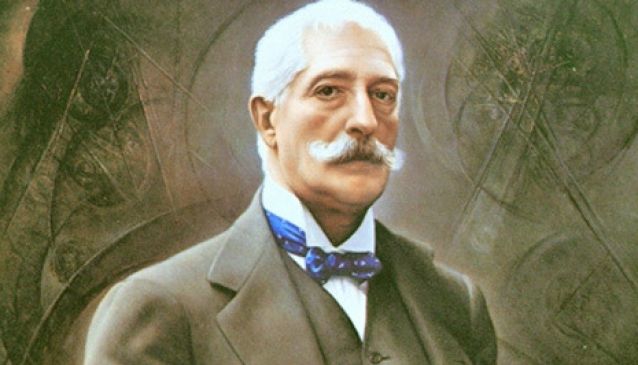 The museum is housed on the second floor of the 19th century palazzo where Giovanni Verga spent his childhood and lived for many years.
Inside there are all the books and furniture owned by Giovanni Verga. There are more than 2600 volumes. A few years after the writer's death, material regarding Verga's pioneer interest in photography was found in via S. Anna. Plates and films (now a private collection) show an interest in documentary shoots.
The photographs reproduce mainly his family members: his mother, brothers, uncles, grandchildren, as well as the farmers who worked for Verga's family, in the Tébidi countryside, in Vizzini. The interest in photography, which was an elite hobby for the intellectuals of the upper middle class in the second half of the 19th century, united Verga, Capuana and De Roberto, who made interesting experimentations.