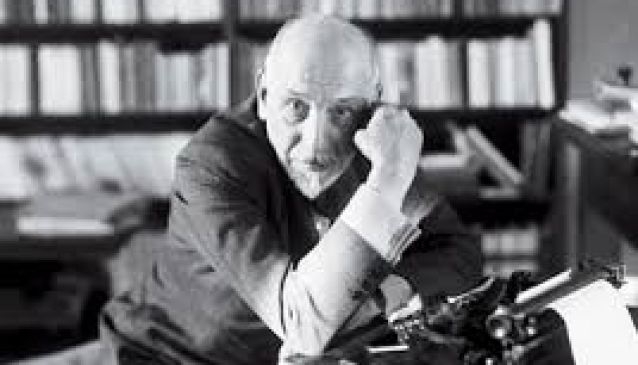 The Luigi Pirandello Library is a multimedial centre on the Sicilian dramatist which keeps and offers a wide variety of works divided in monographies, rare and precious materials, and periodicals. Very important are the autographed documents, often owned by Pirandello's heirs: about 5000 documents, many of them still unpublished, such as letters, handwritten and typed theatre scripts, fragments, press cuttings and many personal mementos, such as the Fascist membership card dated 1936, the Italian Royal Academy membership card, the Bonn university membership card dated 1889, and the Bonn and Coazze notebooks.

Luigi Pirandello is one of the most representative writers of literature in this century, winner of the Nobel Prize for Literature in 1936.