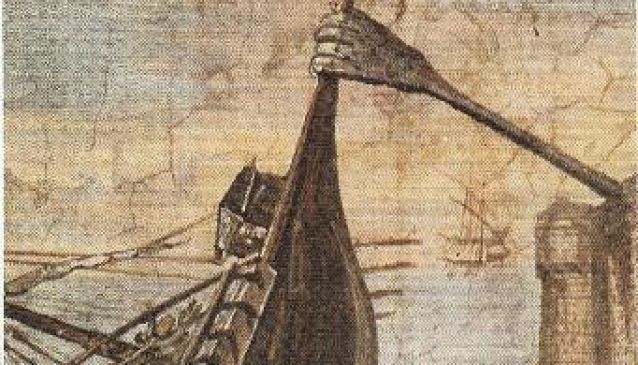 Archimedes was really a genius, one of the greatest scientists of classical antiquity, so his hometown dedicated this museum to him.
The various scientific topics addressed by Archimedes, and even inventions attributed to him by legends that have surrounded his great image in successive centuries - such as the famous burning mirrors that would set fire to the Roman ships besieging Syracuse - are illustrated by 24 interactive exhibits, able to capture the interest of visitors, both young and old. Each exhibit is accompanied by media that allow the visitor an understanding of the great mathematical discoveries (measurements of surfaces and volumes, squaring the circle, calculating the center of gravity of the body) and physical discoveries (the principle of the lever, floating bodies).

The various topics discussed are grouped according to three main lines: machines for war and peace, mathematics and geometry, physics, statics and hydrostatics, as well as a planetarium.