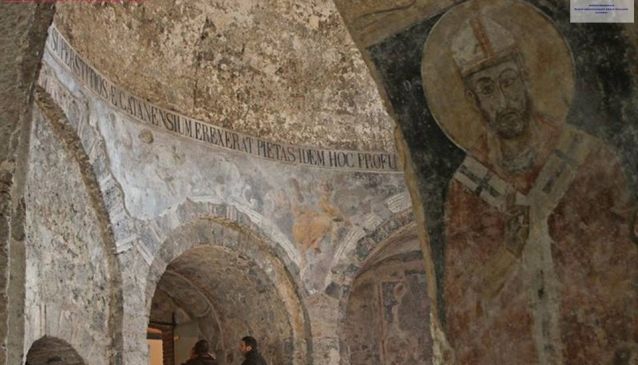 The Roman Baths are a former spa building, built between the first and second century. A.D. and active until the sixth century. AD, a period in which states Christian worship that marks the end of the spa and the construction of a church plant centric told precisely 'La Rotonda'. Between 2004 and 2008, with funding from the European Union, was conducted last a challenging intervention for the study and appreciation of the site that today, finally, back fully usable thanks to an agreement with the Regional Museum - Greek Archaeological Park Roman Catania.
For schools and organized groups of 10 or more openings are organized on request, at any time of the year, in line with the timetable of the 'Regional Museum - Greek Roman Archaeological Park of Catania.'