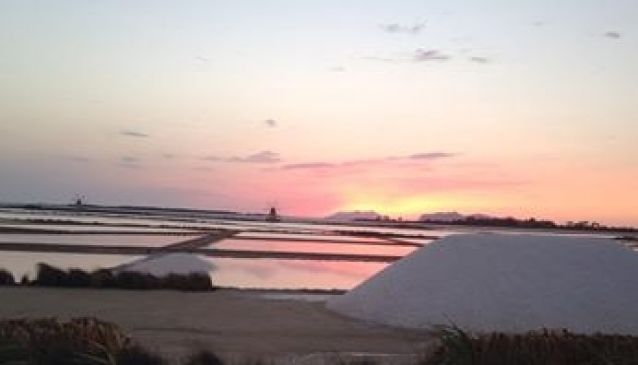 The lagoon is located off the west coast of Sicily at the town of Marsala. It  is characterized by shallow waters and comprises four islands: San Pantaleo (Mozia), Isola Grande, Schola and Santa Maria.

An ancient activity that took place in these islands was that of the salines of which still remain the mills. As understood by the same name, Isola Grande is the largest of the islands of the lagoon and has a relatively recent formation. It is by the formation of this island that began forming across the lagoon. On this great island are now the abandoned salt pans, woods and beaches of fine sand. Mozia (San Pantaleo) is the most important from the archaeological point of view and its landscape. The vegetation is characterized by plants that are adapted to high salinity.

A special mention deserve the Calendula Maritima and the Anemone Palmata which are two rare endemic species, found only in Sicily and Sardinia.