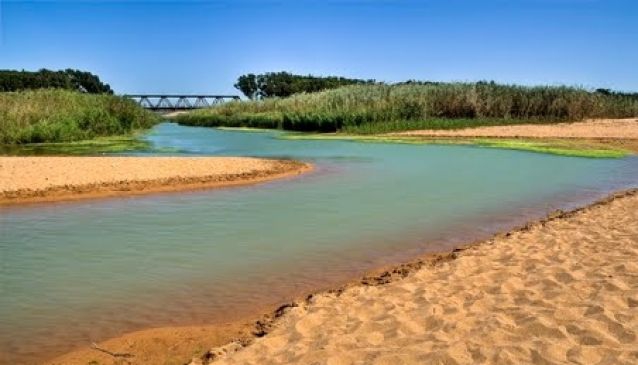 In the Riserva Naturale Foce del Belice you can find different environments: the dunes, the estuary of the river Belice and the Mediterranean Sea. In this area there is the most beautiful coastline of Sicily with fine sandy beaches between Marinella di Selinunte and Portopalo.

This reserve is named after the river Belice which one time was navigable and considered one of the main routes of communication between the interior and the coast. The vegetation is made ​​up of sea lilies, buntings, acacia, santoline, tamarisks, alfalfa marina and horned poppies.

Along the beaches you can find cornflowers sea turtles and the arthropods while along the estuary bulrush are pungent, greater bone, buntings and larch and there are mallards, gallinuels, warblersm coots, herons, kingfishers and gulls. Reptiles include green lizards, lizards and grass snakes.