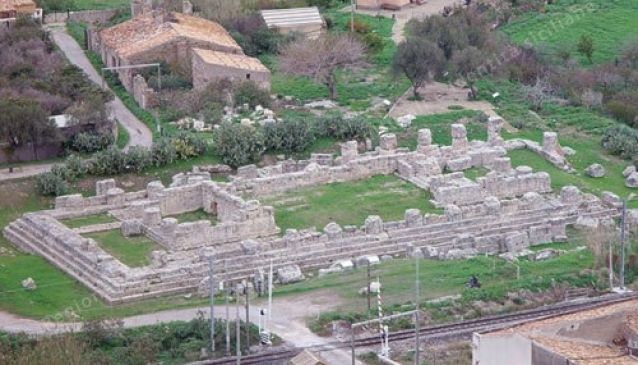 The once important ancient Greek city lies at the mouth of the river Himera, hence the name. Himera's ruins are to be found on top of a hill near Termini Imerese.

The city was the first settlement on Sicily's north coast and between Palermo and Cefalù. It was the first Greek settlement in this part of the island and a strategic outpost just outside the eastern boundary of the Carthaginian-controlled west.

Himera was founded in 648 BC by colonists from Zancle, and razed by the Carthaginians 240 years later.

Located at the bottom of the hill is the Tempio della Vittoria, which was dedicated to the Greek goddess Athena, and is the best preserved of all buildings.

The objects found on the site are displayed in a museum nearby the archaeological site.