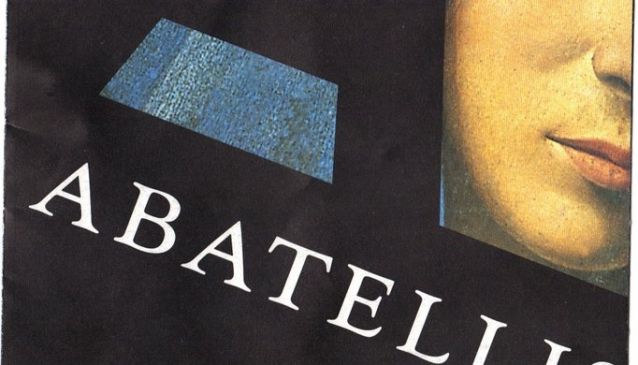 The Palazzo Abatellis, also known as Palazzo Patella, is located in the historical centre of Palermo, on the main street of the Kalsa-district. It was built in the fifteenth century by Matteo Carnilivari, at the behest of Francesco Abatellis, in Catalan-Gothic style. Today it houses the Regional Gallery, which opened in 1954 with the staging of Carlo Scarpa, with works dating from the twelfth century to the seventeenth. It is a casket containing precious gems: such as the Annunciation by Antonello da Messina, The Triumph of Death, the bust of Eleonora of Aragon by Francesco Laurana, the Malvern Triptych of Jan Gossaert, the Gagini's sculptures and paintings by Pietro Novelli.

The largest group of the collections of the Gallery have grown up during the nineteenth century, first by generous donations from individuals and, later, with the suppression of religious law .

Guided visits for groups up to 25 persons upon reservation.