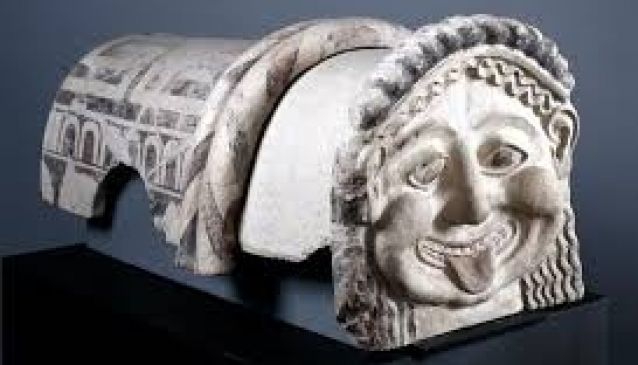 The oldest core is constituted by the Navarra and Nocera collections. The former includes a big number of Corithian and Attic vases with black or red figures, coming from the clandestine excavations made in the necropoli and collected in the end of the 19th century by Baron Giuseppe Navarra. Some of the Attic vases with black figures (end 6th-beginning 5th c.) are attributed to the Painter of Gela and to the Painter of Eucharides. Some of the Attic vases exhibited were made by the Painter of Edinburgh, Painter of Boreas, Painter of the Phiale of Boston, Painter of the Porci, Painter of Berlin and Painter of Brygos. They are important Attic terracotta painters who arrived in Gela by merchant boats. The wreck of one of these boats was found off the coast and it offered the chance of obtaining important data for studying the ancient naval architecture and the trade between the old colony and other towns in Greece.