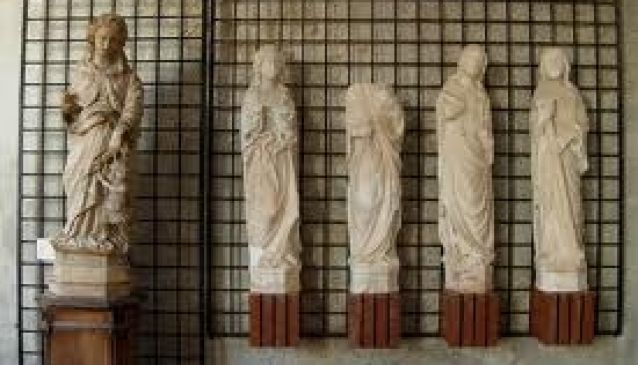 The archaeological museum della Badia  is housed in the 16th century Cistercian monastery of Santa Maria del Soccorso, also known as Badia, which was enlarged in the 17th century with a cloister and in the 18th century with the new wing. The collections come from the excavations made in the last decades by the Superintendency of Agrigento within the territory of Licata and in the low Imera valley. The museum also exhibits a collection from the Middle Age, owned by the Comune, and a few paintings from the monasteries abolished in the 19th century.

In the cloister are exhibited lithic finds and architectural elements from different periods as well as statues from the Middle Age.

The museum is contemporary closed - please call before visiting.