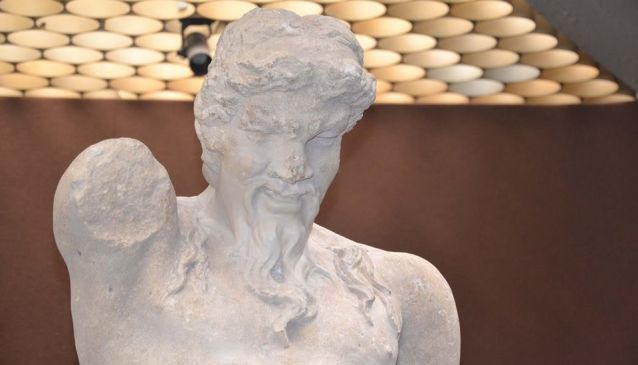 The archaeological museum of Syracsue is named after the archaeologist Paolo Orsi. The building consists of a basement and two floors, for a total of 12000 square meters. The two upper levels are dedicated to the exhibition of the collections, in the lower level there are a conference room and service areas. Currently the exhibition is divided into four areas on two levels.

Since April 2010 the museum was enriched by the prestigious Syracusan medals and coins, which have been transferred from the previous venue in Piazza Duomo .
With the completion of the preparations, the exhibition will also include material from the Hellenistic and Roman periods, mainly from eastern Sicily and Christian-Byzantine times.

The collections originate from a small collection of the late archbishop, to which were added other works donated by local collectors. This material in 1811 formed the nucleus of the Municipal Museum which became a National Monument in 1878.