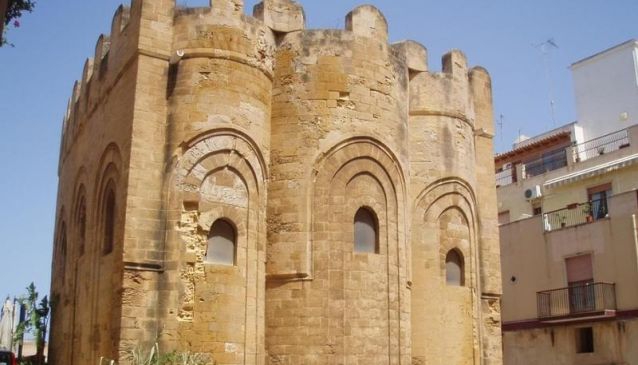 Mazara del Vallo is a small town lying at the sea between Marsala and Trapani.

This town is mainly known for its maritime industry. If you are here don't miss out on the seafood delicacies offered in the fishermen's taverns..

Mazara del Vallo has some imposing monuments, such as the old city centre 'The Casbah', built at the town's peak under the Arab domination. The best part is the main square Piazza della Republica with buildings from 18th century. Also take a note of the Dancing Satyr, the town's bronze emblem, which you can admire in its own museum (if the Satyr is not on tour)

The closest beach is Tonnarella on the west side of the town and there is also a daily ferry run by Tirrenia to the beautiful island of Pantelleria where you'll find unspoilt nature and impressing coastlines.