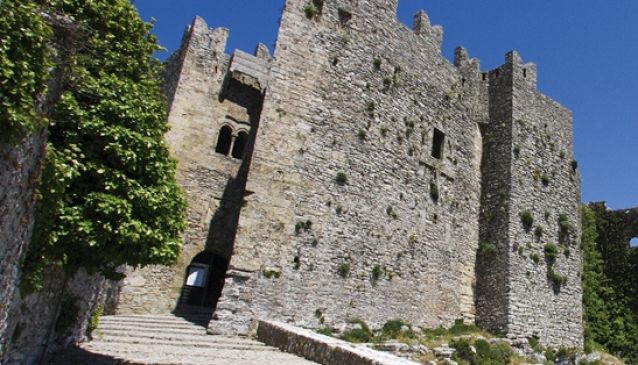 Situated on top of Mount Erice, in Erice in the province of Trapani, the Castle of Venus is built on the ruins of a temple, initially dedicated to the Greek Goddess Mother of natural fertility, Demeter, later identified as Venus by the Romans.
The structure of the castle dates back to the twelfth century and is the work of the Normans. Inside you can see some fragments of the ancient sanctuary and a large limestone slab with the Habsburg symbol, the egale, but also the remains of the prison, the ruins of the house of the castellan, and the remains of a bath perhaps from Roman times.
Do not miss the panorama that spans the west coast of Sicily and the Egadi Islands, stretching over the sea out to the horizon.