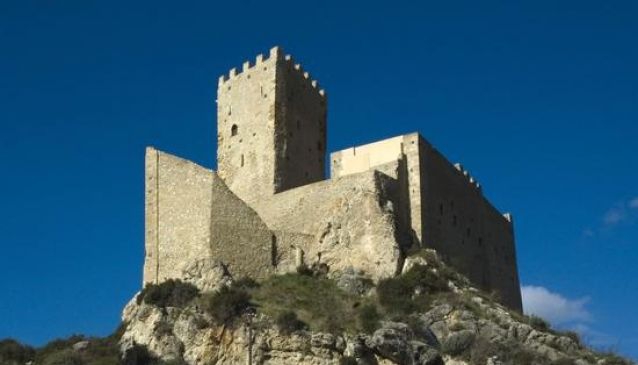 The Castle of Palma de Montechiaro was built in 1353. It is the only castle of the Chiaramonte family that is situated at the seaside, on a cliff known as the 'Bay of the Sirens.' It was founded by Frederick III Chiaramonte, then transferred to his successors Manfredi II, I and Andrea, who beheaded him. His possessions were seized and the ownership of the castle was transferred to the family Caro, who erased the memory of the previous gentlemen, changing its name into Montechiaro. Francesca Caro married Carlo Tomasi, the Duke of Palma and Prince of Lampedusa. The last owner with the name Tomasi was the author of the famous novel The Leopard, Giuseppe Tomasi di Lampedusa.

You can reach the castle via a steep pebbly road full of pebbles. The ground floor houses the chapel with a marble statue of the Madonna di Montechiara designed by Antonello Gaginis