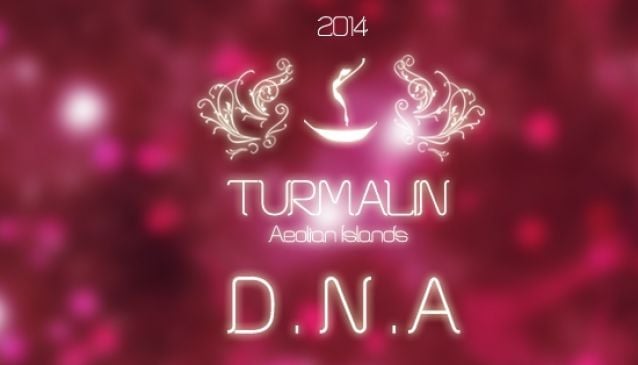 The Turmalin Club is the place in Lipari town for nightbirds. In this 'historical' disco-club you will spend unforgettable nights under the stronghold of the fortress that is overlooking the sea.

The Turmalin Club features nationally known DJs who put on throbbing sounds, organizes special events for the summer season and and and. It is just the place where to go for locals and travellers who love the mundane life of the Aeolian Islands.

The dress code is casual, what means casual-Italian, what means chic and fashionable leasure wear. Designer jeans are ok, as well as a nice top, but we suggest to leave the sneakers in the hotel and put on some elegant footwear and please no beach-t-shirt.

Have a great night out, dancing, tasting some Sicilian specialities or nibbling delicious snacks and sipping a cocktail, cold beer or a glass of Sicilian wine.

The Turmalin Club is open on weekends, for special events, themed parties and during the summer months.