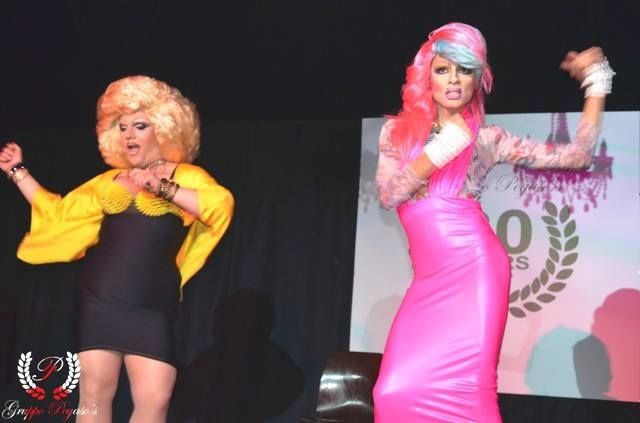 The Pegaso's Club is a sprawling venue that goes on and on. It's no surprise that this club is crammed and buzzing until the early hours of the morning as with a layout that screams party, party, party! This it the place to go in Catania - not only to meet new people and indulge yourself with refreshing cocktails, but also to dance the night away because the beats are equally tasty as the cocktails

The Pegaso's Club is mostly visited by gay and gay friendly crowd, but the club also welcomes heterosexuals. There are themed events throughout the year with drag queens and go-go boys, live sessions and music festivals.

A huge American Bar dominates the indoor area along the room with dim lights and intimate atmosphere.

During hot summer nights a fantastic open air disco opens up around a swimming-pool with decked wooden dancing areas.