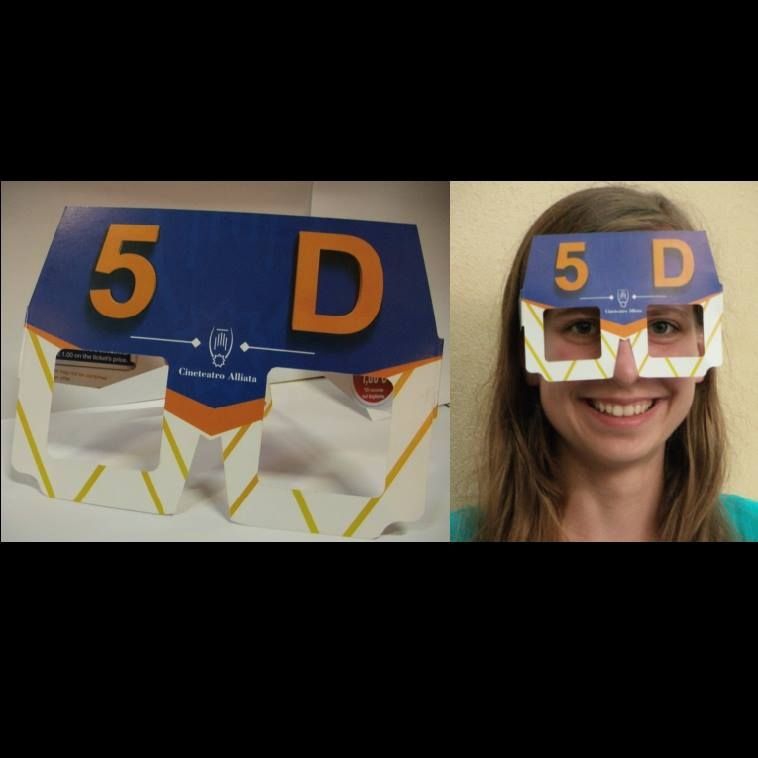 Theatre, Cinema, Concerts & Opera in Sicily Off the beaten Path Things to do with children On a Rainy Day

The Cine-Teatro Francesco Alliata houses a cinema with 5D-shows of first-run movies and more in the following schedule:

Sicilian Videorama: a look at the local civilization, the heritage of art and landscapes of Sicily, loks at the 'island world' through sensational short-movies of Panagia Film in 2D, in both Italian and English.

5D Science Gymnasium: science and nature to live in 5D, exploring marine and interplanetary worlds with immersive 3-dimensional digital reconstructions, movement of seats, as well as air and water games.

The Cine-Teatro also houses a puppet museum and puppet theatre.

This is a great opportunity for both adults and children to learn in an entertaining way!

Groups or individuals wishing to organize private screenings can contact the Cine-Teatro via e-mail. Guided tours