Catania lives very much in the shadow of the smouldering giant volcano, Mt Etna

If you have three days to spend in Sicily, it is a good idea to base somewhere in order to save on travel time, and Catania, on Sicily's eastern coast, is possibly the best place to stop. From here you can gain a good experience of the island's character and from here you can experience all the things to do in Sicily.

Catania easily deserves a full day of your time. Start your day early down with the fish mongers at one of Sicily's most vibrant markets, La Pescheria. Wander out amongst the stalls to witness the bargaining and bickering, and into the murky alleyways nearby for plenty of fruit, vegetables and fresh produce. You might even be able to pick up some bargains yourself.

You will notice the dark blocks of the city's buildings and its prominent landmarks: Catania was largely built from the lava of Mt Etna and it gives the city a rather ragged but elegant look which is quite unique and beautiful.

Catania is very walkable and you will easily be able to stroll around to see its highlights. Wander along Via Etnea and stop randomly at the many palaces, gardens, churches, squares and shops. Some of the key sights to take in on a day tour would be the spectacular Piazza del Duomo with the Elephant Fountain, the Town Hall, the Cathedral and the Abbey Church.

After an active morning, in the afternoon you might prefer some down time so head to the beach at Jonio, the wonderful park on Via Etnea, or into one of Catania's food institutions such as Spinella for an afternoon snack of local cakes and pastries. At night the options for dining are endless but you would do well to beat the plethora of restaurants heading out from around La Pescheria that sell the fresh catch of the day. After this head for a beer in Piazza Scammacca, a great end to a perfect day. 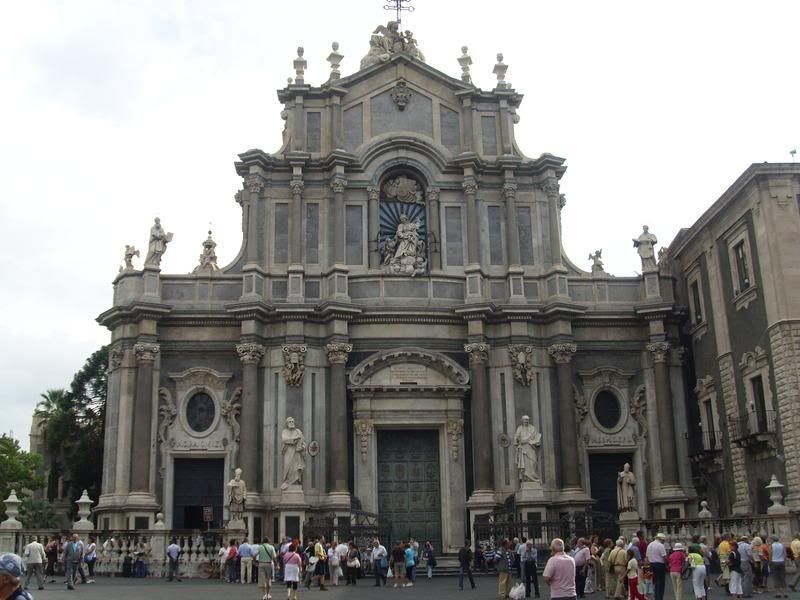 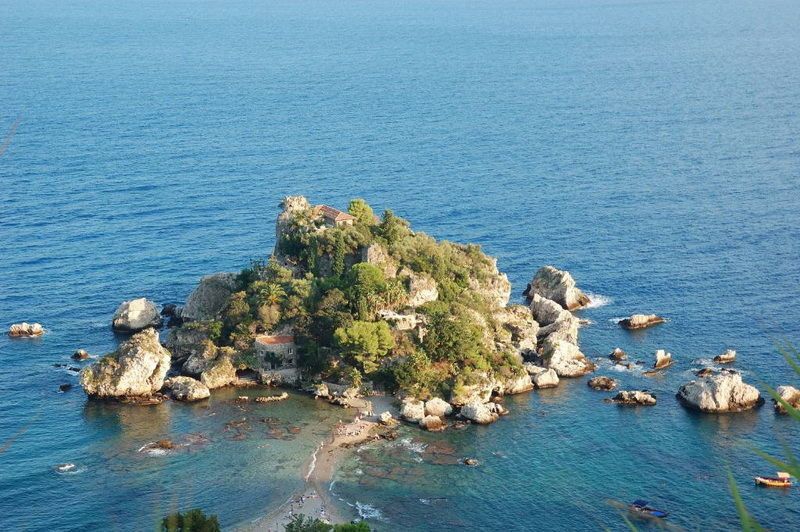 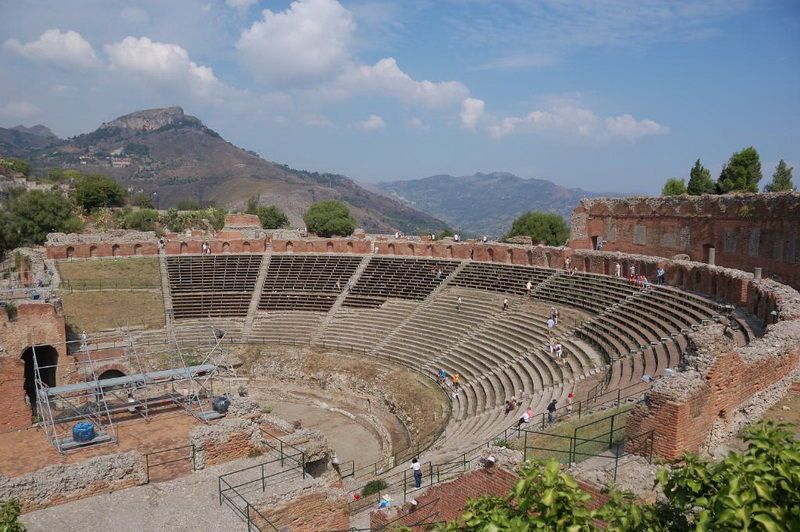 Catania lives very much in the shadow of the smouldering giant volcano, Mt Etna, so a visit to this part of the coast would be incomplete without exploring its craters and fumaroles.

If you have a car you can easily whizz up the slopes to the top, exploring the Monti Rossi craters at Nicolosi on the way. If you don't have a car, catch the bus up the slopes from near the train station. There's also an excellent train, the Circumetnea, which travels around the base of the volcano.

The highest reaches on the volcano are the most fascinating and if you can make your way up to Rifugio Sapienza and the Visitor's Centre you can embark on a number of walks to nearby craters and views, or even take the cable car to Torre del Filosofo, where you can walk or take a 4WD minivan to see the active cones right on top of Etna. Of course, if you're here during the winter you will be able to put your skis on and have a bash at the slopes too! In all, a fascinating day out. 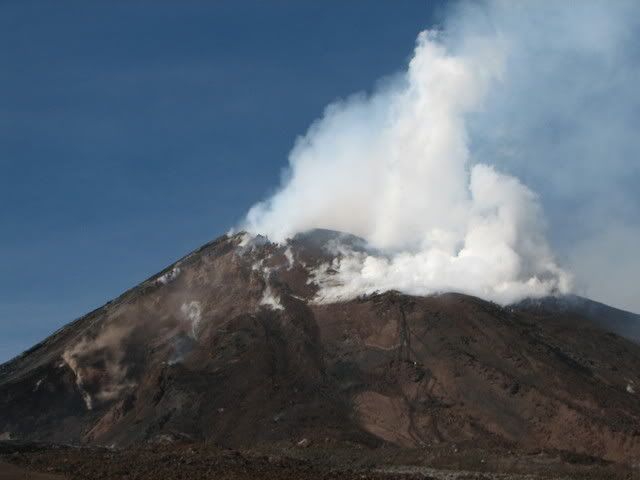 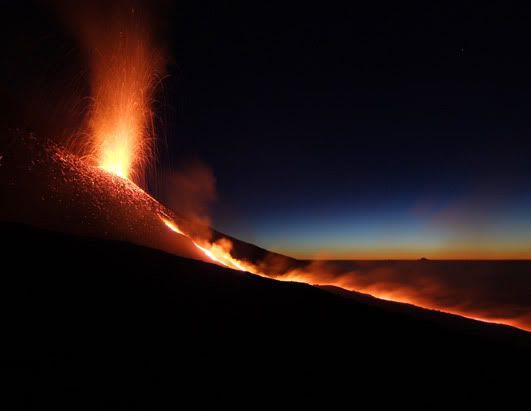 One of the wonderful things about basing in Catania for this three day interlude into Sicily is that it's on the train line, which means you can easily jump on the train and head either north or south from here. However, we highly recommend wandering just a short distance to Taormina for the day.

Taormina is well known, and for good reason: it's gorgeous! Not only do you have the wonders of the town to discover but also a fabulous view of the sea and Mt Etna from almost every place you go.

There's something very old-worldly about Taormina and it is easy to see why it attracted the likes of DH Lawrence and Goethe. Somewhat honeymoon romantic and overflowing with charm, it does attract bus loads of tourists and even a well-heeled crowd but don't let that turn you off; you’ll soon fall in love with it too.

The Greek Theatre is the most famous sight and your visit to Taormina is incomplete without seeing it. Go early or late to avoid the crowds and make sure you take the photo of the theatre with a view of Mt Etna in the background. Festivals and concerts are regularly held here, especially in summer, so check what's on when you're visiting.

Taormina also features a small Roman Theatre, a Cathedral and a Museum, but do spare some time for window shopping and sitting in cafe's to enjoy the indulgences. If you feel more active consider heading up to the dizzying heights of Castelmola perched above Taormina, which can be reached bus or on foot, or head down to the coast for the afternoon and enjoy the seaside.