Easter is one of the high seasons for travel in Sicily. If you're planning to come, book in advanc

The Easter period (pasqua) is one of the busiest Sicily events periods outside of summer and for good reason. The weather has normally started to lose its icy chill after the winter, there are sunny days, the wildflowers start to bloom and produce becomes more plentiful - in short it’s one of the most beautiful times of the year. However, it is worth noting that it’s also one of the high seasons for travel in Sicily, so if you’re planning to come you do need to book well in advance to secure your transport and accommodation. You also need to be prepared for higher prices. Banks, shops, schools, public offices typically close on Easter Monday.

The actual Easter week is referred to as Settimana Santa or Holy Week and features some of the most vibrant processions and festivals in Sicily. Many of these have roots in traditions that can be traced back to Spain and are incredibly colourful, taking place against a backdrop of atmospheric narrow streets and squares. The mixture of religiosity, mysticism, lights, costumes and good food makes this one of the best times to visit.

Some of the most well known Easter events include Trapani’s procession of I Misteri, a procession of 18th century wooden images representing the last days of Christ’s life. Each of the images are made from cypress wood and cork and associated with a town trade. They are carried throughout the streets of Trapani on Good Friday by representatives of the trade. This is without doubt one of the best events in the province, although Erice and Busetto Palazzoo have similar processions. In Erice they carry statues while in Busetto it is a costumed recreation of the Stations of the Cross.

Another famous Sicily Easter event is the Settimana Santa in the interior town of Enna on a blustery hilltop. From Palm Sunday to Easter Sunday penitents from 15 fraternities march in absolute silence from the church towards the duomo. Dressed in long robes and hoods resembling the Klu Klux Klan this is an eerie and moving event.

Another colourful Easter event is the Madonna Vasa Vasa procession in Modica in the Baroque region. This involves carrying around a statue of the Virgin Mary until she encounters a statue of Jesus and kisses him.

For gastronomically interested visitors, Easter is a good time to visit for some of the delights on offer celebrating the bounty of spring. Even if church attendance is declining on the island people still eat and one of the signature dishes of this time of year is the Martorana, a marzipan confectionary shaped to resemble fruit. Cassatta made from sweetened ricotta cheese is also a favourite and particularly good in spring because the sheep’s milk is at its best thanks to the plentiful grazing in this season. Other dishes might include peas, fava beans, artichokes and tuna fish. Typically Italians will eat seafood on Good Friday, sfinicione (a thick Sicilian pizza) on Saturday and roast lamb on Sunday. 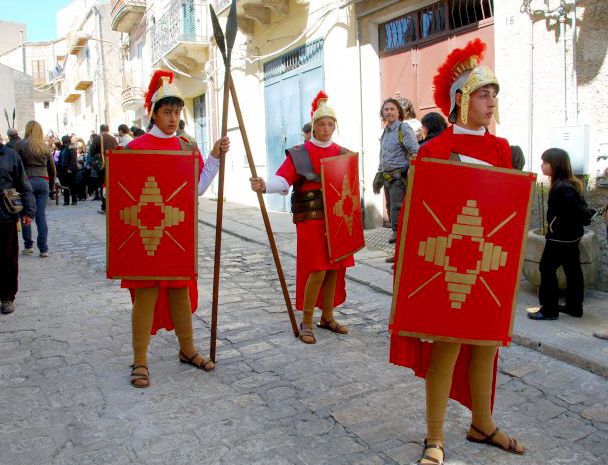 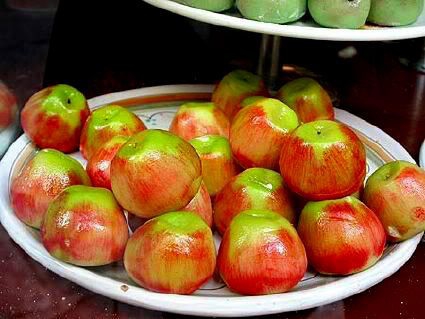 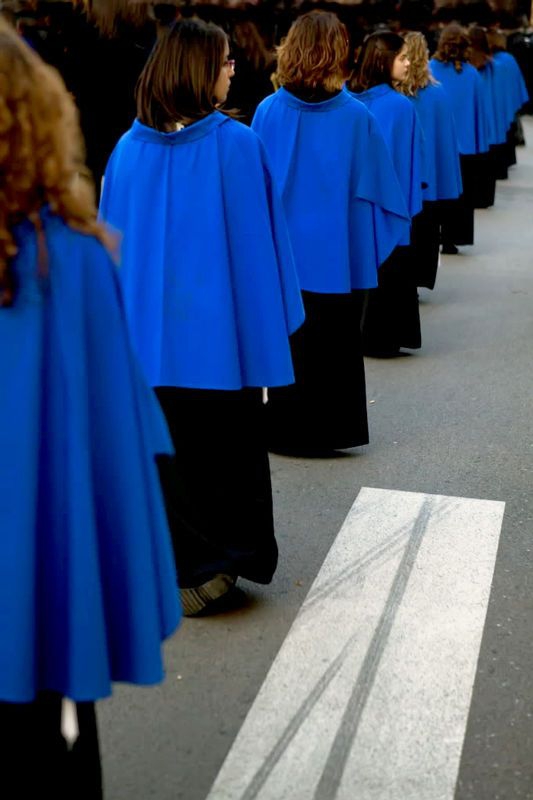 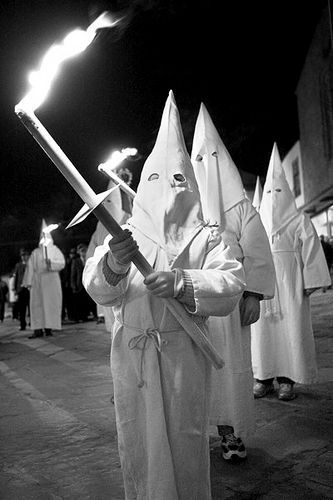