Filter Things To Do by Type 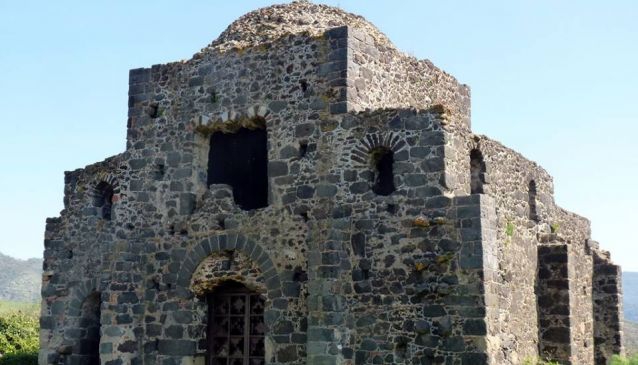 The so-called Cuba Santa Domenica is a Byzantine chapel in Castiglione di Sicilia, possibly built between the ninth and seventh century. It is perhaps the most important Byzantine present in Sicily, a national monument since 1909. Santa Domenica presents a Latin cross with a square dome and three apses. The rear apse has a mullioned window facing east so that during the Easter Vigil the light of the full moon entering the building through the opening signalled the beginning of Easter. The façade has two orders. In the first there is the main entrance. In the second order of the façade are two windows and a three-light window of considerable size. The interior has three naves, divided by a series of square pillars, the central dome is enhanced by vaulted ceilings and traces of the original plasterwork. On the 150th anniversary of the Unification of Italy  the Cuba received the award 'Italian Wonder'.