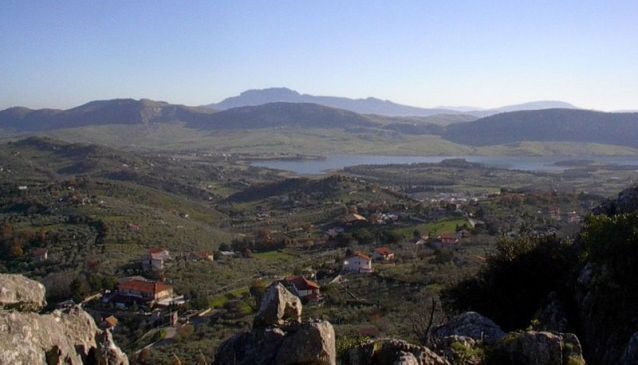 The nature reserve Serra della  Pizzuta is a mountainous system that originated about 250 million years ago. The highest peak is Mount Pizzuta with 1,333 m.

There are numerous caves, sinkholes, ridges and engravings on the surface and underground. The Grotta del Garrone boasts two small lakes and two rare ferns that are real glacial relicts. The Grotta dello Zubbione is one of the deepest cavities of the entire island, presenting beautiful limestone concretions. There are shrublands, forests and grasslands, and several endemic plants and wild orchids.

This green paradise is only 45 minutes by car from Palermo.