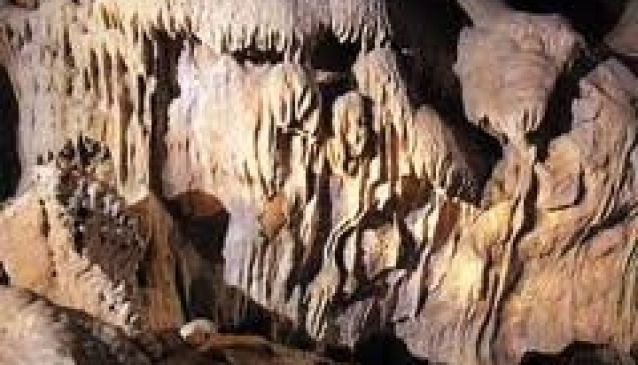 The Paleolithic man had a safe and comfortable refuge in the Grotta Conza. In the talus in front of the entrance were found the remains of food, lithic utensils and ceramic, which are now kept in the geological museum Gemmellaro . To better protect this site - a fragment of the so-called primordial civilization of the 'Conca d'Oro' (the Golden Shell) - the cave was established as Integral Natural Reserve was established, managed by the Italian Alpine Club of Sicily. The cave opens in the Mesozoic limestone of the North- eastern slopes of Pizzo Manolfo (763 meters), the mountain which dominates the towns of Tommaso Natale
and Sferracavallo . The cave has an input consisting of a large den of elliptical shape, and opens up to a height of about 90 meters, including a luxuriant vegetation, such as carob and olive trees, dwarf palms and euphorbia.