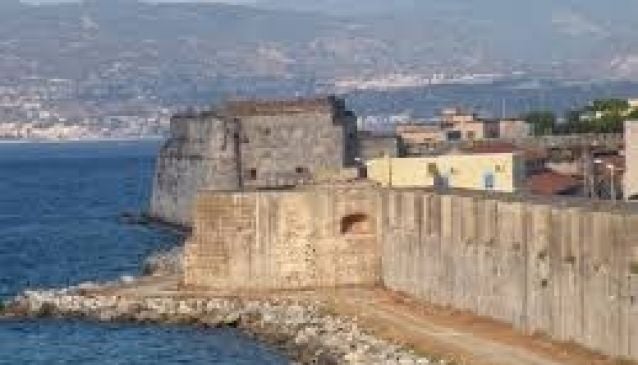 Built around 1500 by the Spanish rulers of Messina, the Citadel of Messina was one of the most important fortresses in the Mediterranean. It was constructed with the intent to control possible uprisings of the population of Messina.

The pentagonal citadel was surrounded by water on every side, and further strengthened by bastion wedges that made it impregnable. It is a pity that little remains of the ancient splendor of the fortress, there are only a few abandoned and derelict bastions.

The degradation of the citadel started after 1800 when the Bourbons began to demolish the walls, probably for the sake of expansion of the city of Messina. The citadel subsequently suffered looting and demolition by the population of Messina fighting Bourbon rule. Despite all this the fortress retains its charm and the remains of its long gone grandeur.