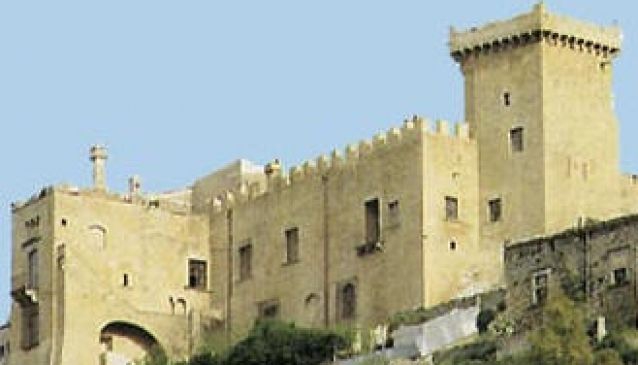 Built between 1075 and 1090, the Castello Carini is the main location of an ancient legend.
It is said that within the walls of this castle in 1563 there was a manslaughter: The Baroness Laura Lanza was killed together with her lover, by her husband and her father. All this was told to posterity by the poem 'The Bitter Case of the Baroness of Carini.'

Later the castle has undergone several renovations, the work of the family Grua-Talamanca, which have preserved its splendor. Downstairs is a library where you can see two stone arches of the fifteenth century, upstairs, in the banquet hall are a fascinating wooden ceiling and gothic decorations.