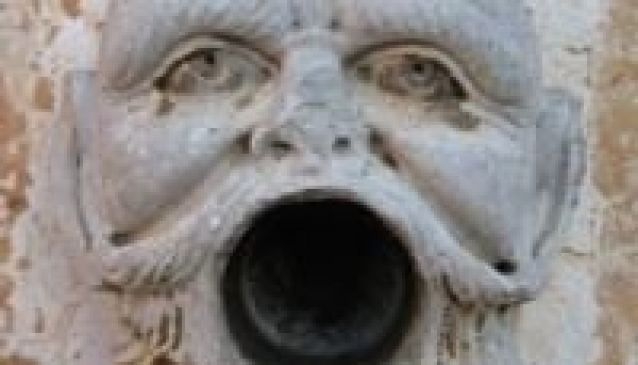 While some of the villas in Bagheria have fallen into decay or can't be visited, the renowned Villa Palagonia has not - although some elements are in need of repair. For a small fee you can visit this impressive villa that was known as the 'Villa of Monsters' for its numerous statues of deformed monsters. It was designed by Tommaso Maria Napoli in 1705 and also features an external staircase, curved facades and a ceiling covered with mirrors.

Other villas worth checking out include Villa Butera, Villa Cattolica and Villa Valguarnera.

Film buffs who love Giuseppe Tornatore's 1988 masterpiece 'Cinema Paradiso' will be pleased to know that the director comes from Bagheria. Perhaps all the stately villas around him inspired him in his films that also includes 'Everybody's Fine' in 1990.
As well Bagheria became known as a location for Mafia activities in the late 20th Century.

Most people visit Bagheria on a day trip and it has some places to eat including Trattoria Don Ciccio and Ostaria Za Mario.