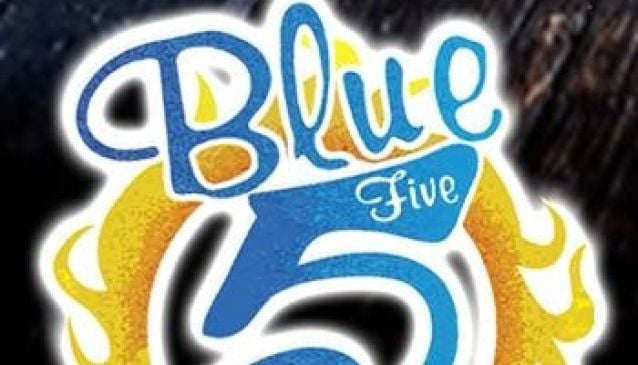 Every Saturday during the summer season everybody goes to the BLUE FIVE Disco Club - sooner or later.

The BLUE FIVE Disco Club offers a free bus service from the town centre of San Vito Lo Capo and back.

So, if you feel (like) blue on a Saturday while on holidays in San Vito Lo Capo - emotions, sensations and animation is waiting for you in the BLUE FIVE Disco Club.