People in Sicily consider themselves Sicilians first and Italians second

Sicily is a pretty unique place full of fascinating people, landscapes, history, architecture, and other unique Sicily attractions. It's also a real world apart from the Italian mainland and yet very uniquely interconnected. In fact Wolfgang Goethe said of Sicily: "L'Italia senza Sicilia non lascia immagine nello spirito: qui è la chiave di tutto" or in other words – "To have seen Italy without having seen Sicily is not to have seen Italy at all, for Sicily is the clue to everything."

Once you've been there you no doubt agree… and just to reinforce the point, here are some unusual facts about Sicily that you might not yet be familiar with:

- Sicily  is the largest island in the Mediterranean with 600 miles of coastline and yet it is still somewhat undeveloped for tourism. It takes roughly 3 ½ hours to cross the main island from east to west and 2 ½ from north to south.

- Sicily might be like another world but it's actually only three kilometers from the Italian mainland across the Straits of Messina.

- People in Sicily consider themselves Sicilians first and Italians second.

- About 70 percent of people in Sicily actually speak Sicilian not Italian. In fact Sicilian is so different from Italian that even though it is referred to as a dialect, it could be a language in its own right.

- Who hasn't lived in Sicily? The Arabs, Normans, Byzantines, Greeks, Romans and Spanish - you name it they've all been here.

- One of the world's most famous mathematicians, Archimedes, was born in Sicily.

- The Republican movement to unite Italy started in Sicily.

- The majority of Italian-American immigrants hailed from the south – Naples and beyond into Sicily.

- The term “mafia” originated in Sicily and this is indeed home to the infamous and illicit Mafia criminal organization. However another kind of “mafia” exists in Sicily and that is mafia culture – or a system of bribes and kickbacks by which government and business often function.

- Sicily is home to two out of three of Italy's active volcanoes: Stromboli and Etna. The other volcano in Italy is Vesuvius near Naples. Mt Etna is also the tallest volcano in Europe and about 25 percent of the Sicilian population live on its slopes.

- Italy is considered to have the biggest "black economy" in Western Europe, much of this thanks to goings on in Sicily. Economically, Sicily is one of Italy's poorest areas with an average wage about half of that in the north. The official unemployment is double the national average and sits around 20 percent.

- The Allies used Sicily during WWII as a base to begin the Allied Invasion in 1943 which finally led to the end of Benito Mussolini's reign in the country.

- Syracuse was once the largest ancient Greek city in the world. 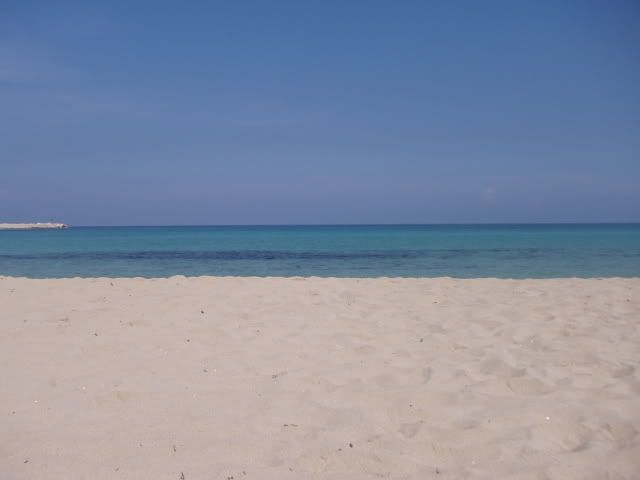 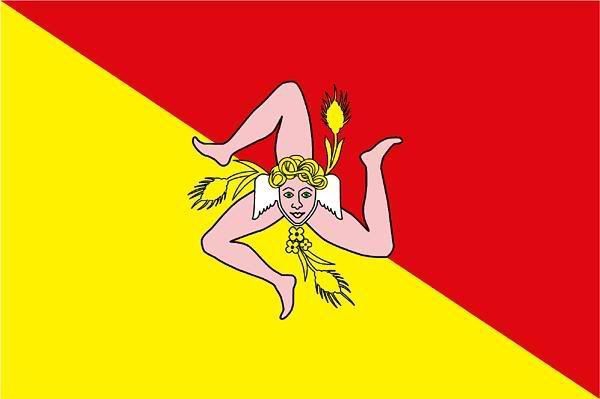 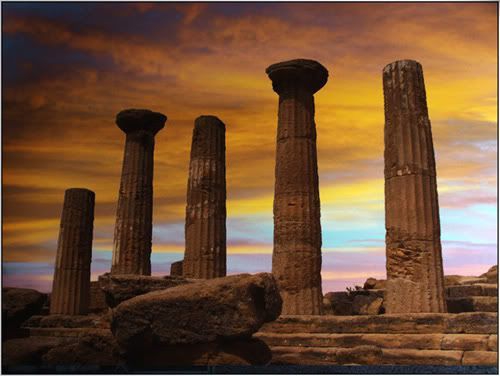 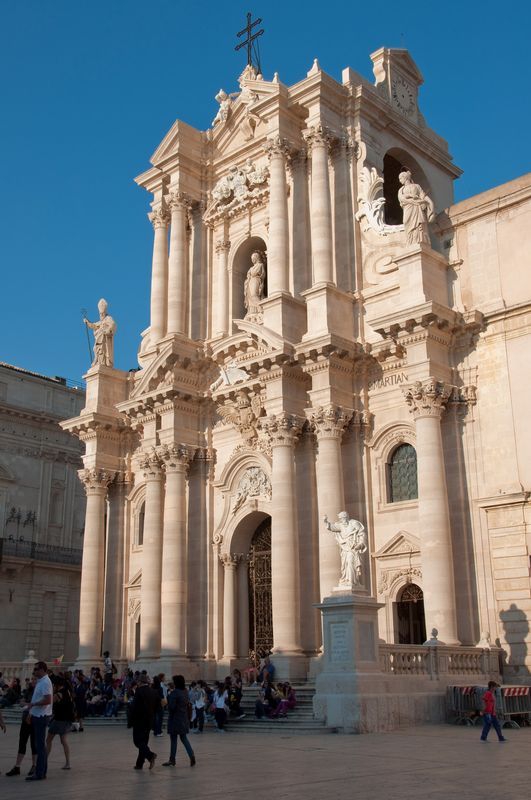