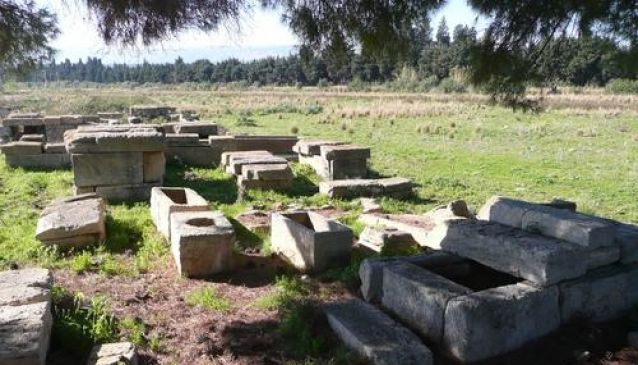 Thucydides tells us that Megara Hyblaea  was founded by the oecist Lamis from Megara Nisea who died in the nearby Thapsos. According to tradition, the founder obtained the land on which to establish the colony from the Sicilian king Iblone. About a hundred years later, the Iblei, probably in search of new land for their development, founded Selinunte.

The city was bordered on the north by the harbour and had a necropolis containing about a thousand graves. Numerous archeological remains are still visible, the result of excavations carried out in the immediate post-war period, thanks to the great contribution of the archaeologists Vallet, Villard, Brea and Gentili . The preservation of its original urban structure has been allowed by the non-urbanization in the modern era .

Video by courtesy of Todaro Net