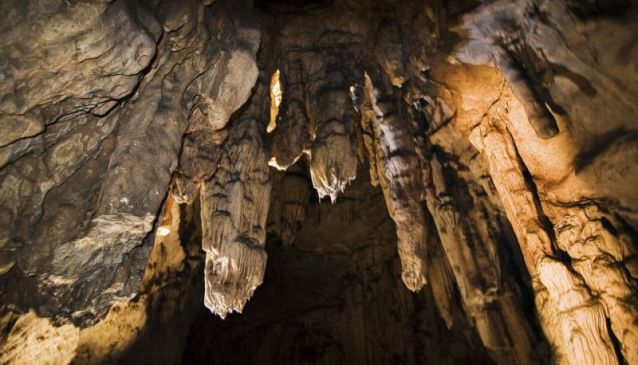 The Natural Reserve Grotta della Molara lies at the foot of the Billiemi mountain range.
The vast cavern which gives access to the cave itself, has been used as a shelter for animals, as well as during World War II for many families who sought refuge here to protect themselves from the bombing.
The Grotta della Molara, with an entrance identifiable even from a distance and placed at a height of about 85-90 m, which is an environment for meaningful scientific interest especially with reference to geomorphological  and palaeontological aspects, is a cavern of hundred meters of development which is accessed by a large shelter of about 500 square meters.

The Cave of the Molara is the only cavity, both in the province of Palermo than in that of Trapani, which is intact, thanks to the peculiar morphology of the 'ante-cave'.