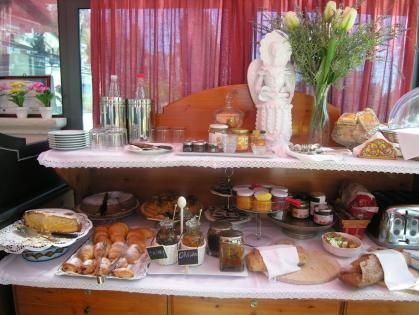 Casa Turchetti is the most exclusive Boutique B&B we have ever seen. We love it for its location, the large panoramic terrace with stunning views that include the Greek Theatre, the sea and Mount Etna, the elegant rooms and for the wonderful hosts.

Casa Turchetti has a turbulent history. Originally an 18th century convent it served during WW II as a military post for the Anglo-American army, became later an elementary school and was finally a very important school for musicians, led by Maestro Turchetti, hence the name. Every detail, from the specially made bed linen and curtains, to the decorative ceramics and antique Sicilian furniture, combines to give Casa Turchetti an exceptional quality and unique atmosphere.